A little under 24 hours ago, and roos posted he and Kungsholmens Kameraklubb found the checksum for the D7000 A & B firmware , but it didn’t work on the d5100 firmware.

The code they used was the big endian form of the CRC16, but running on little endian CPUs. 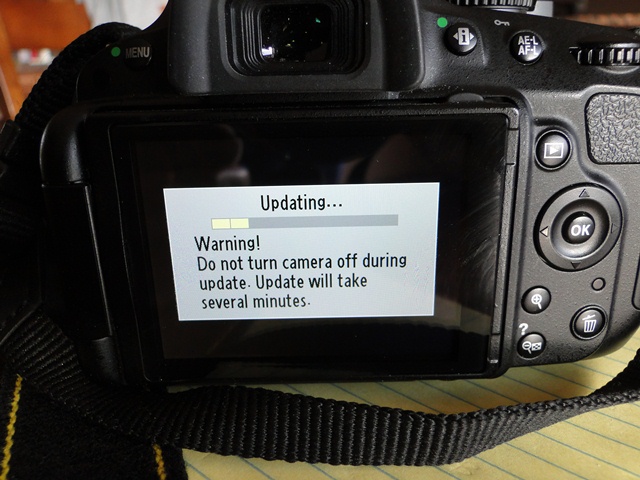 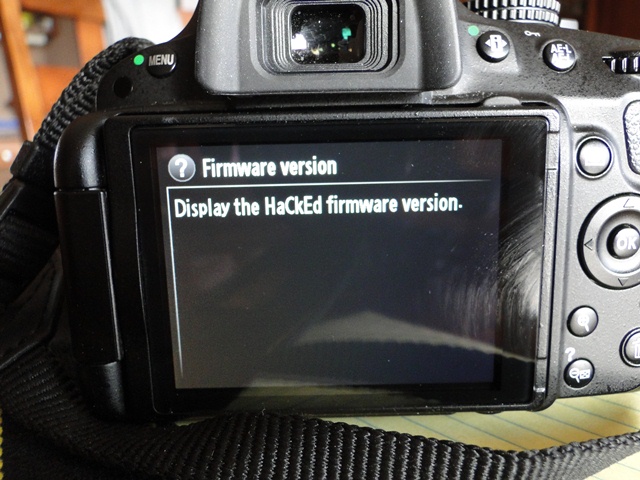 The D3100 B firmware also matches the same start value, so I’d assume it’s common to both. And the only thing I modified here was the firmware help message, and I’ve not tested if you can load the 1.01 firmware over top it’s self. That is the next step. Also to make a tool (Vitaliy?) the patches and encrypts for you to avoid typo’s.

Interested in more, come join the us at Nikon Hacker, or use the Online Patch Tool (Help)