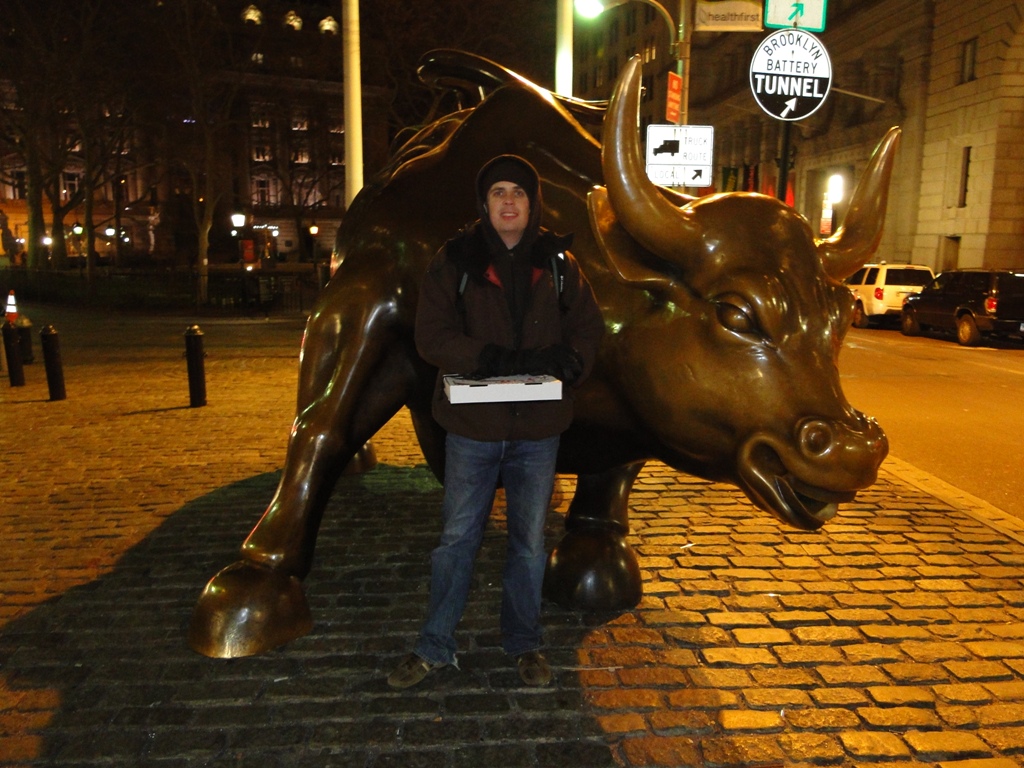 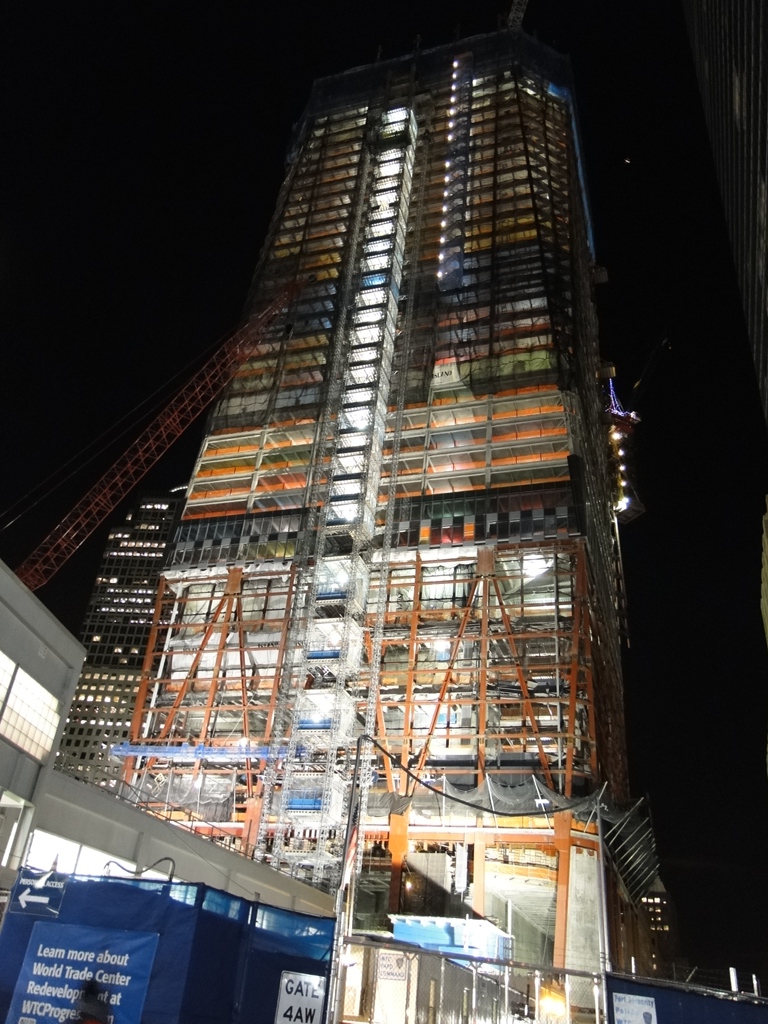 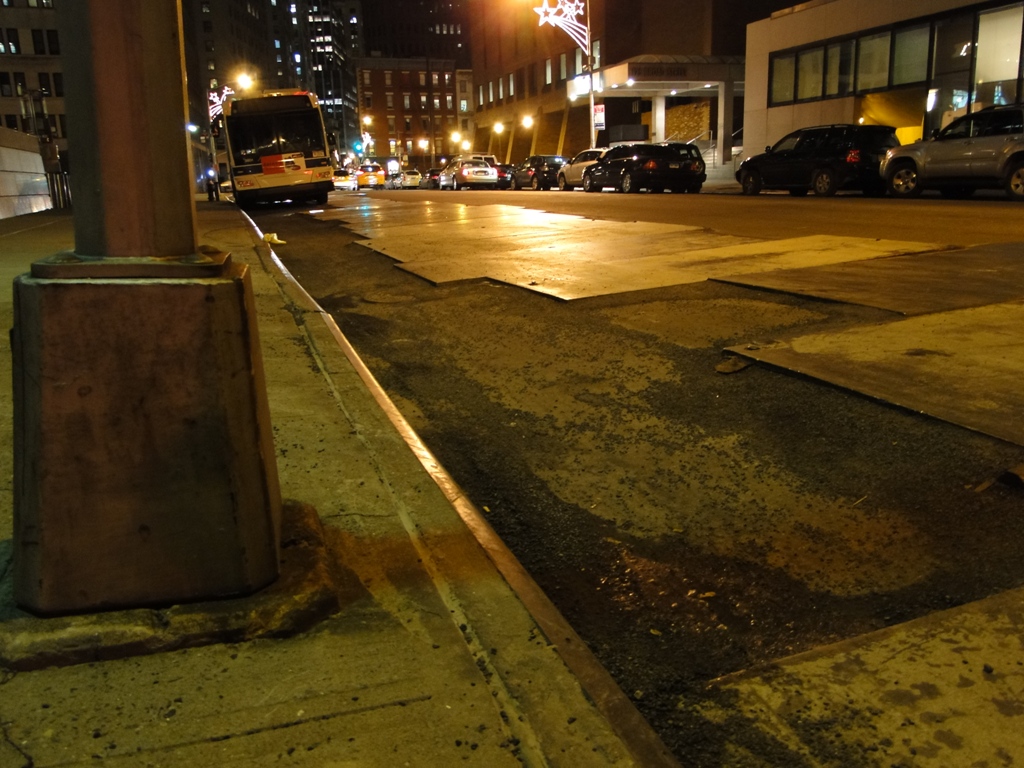 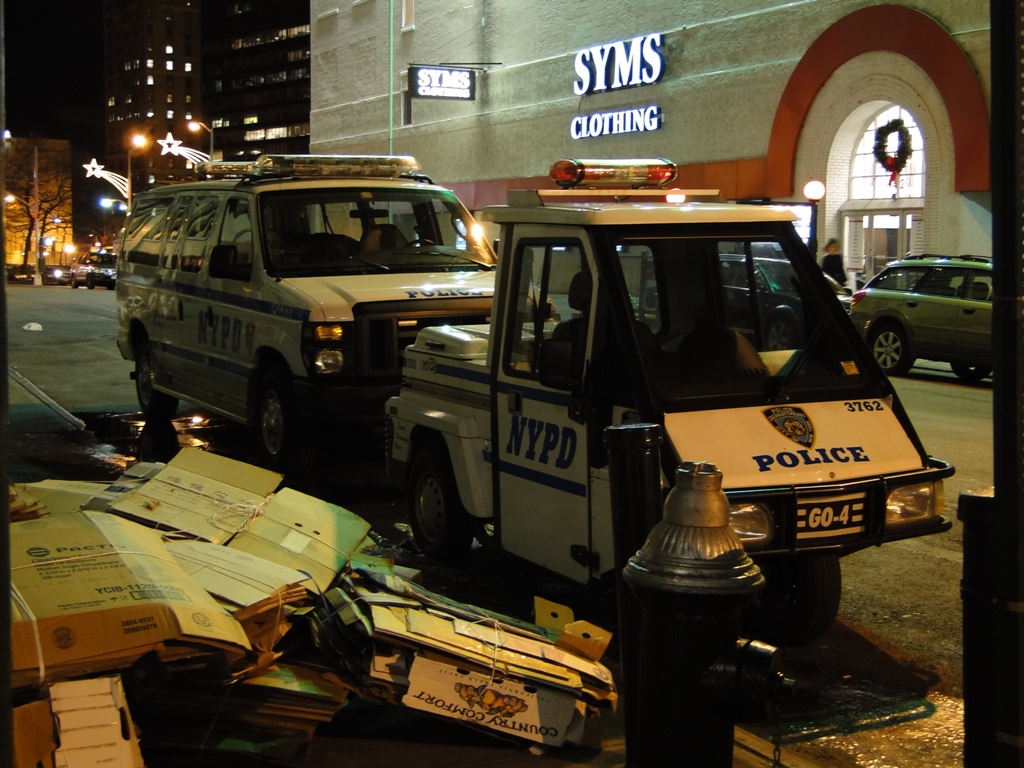 Here are four pictures from my walking trip around NYC last night. There were quite a few NYPD cars around, and a number of barricaded buildings. The New York Stock Exchange was one that had high security. It was quite surreal to turn off Broadway on to Wall Street. After walking down Broadway for a while I came across a building that had the most barricades, which I later found out was the FBI building. Weirdest part was one van parked near police car on Broad St. had signing that was like “Acme Bomb Handling” I was so dumb struck by it, I kept walking and didn’t take a photo.